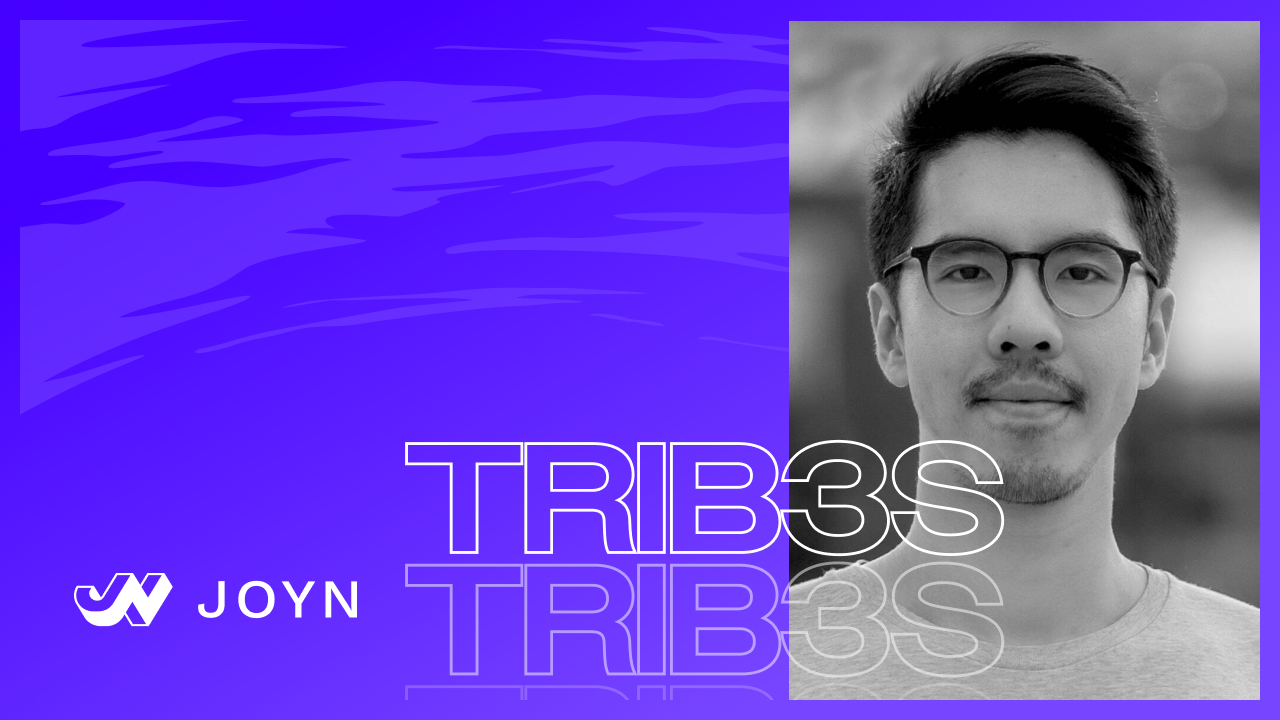 With a name inspired by Seth Godin's book, Tribes, Joyn's new series seeks to highlight the leaders of Web3 who are bringing together communities through perseverance and passion for what they do.

Through the wave of decentralization and the opportunities, Blockchain unlocks every day, concepts such as creative collaboration and co-creation take new, deeper meaning. Everyone is not only able to have their fifteen minutes of fame but also an opportunity to start a movement - connect a tribe of people with the same interests to create and share value from their work.

During the first episode of TRIB3S, Aleksandra Artamonovskaja sits down with Joyn co-founder Michael Yeung. They discuss Yeung's journey down the Web3 rabbit hole, the challenges creators and founders face navigating in this growing and turbulent ecosystem, and his sights on the future.

What were the main takeaways of this inaugural session?

Yeung's career has been primarily in software engineering, gaining experience over the past decade at a range of start-ups of various sizes across North America. Web3 entered the picture when he started following the first crypto projects, particularly Ethereum, in 2016. Yeung's interest was particularly piqued towards the end of 2020 as more artists started entering the realm of NFTs. Interested in hearing about their experiences, Yeung engaged in conversations, approaching them to learn more.

His current favorite art projects and artists include Bored Apes, World of Women, and Shavone Wong. But Yeung is also shifting his focus on more emerging artists such as Armanized and artemis.

Joyn was born out of the desire to break down barriers

In early 2021 it became clear through talking to creators that while the NFT space is exciting, there was still the common theme of problems surrounding barriers to entry. Artists coming into the scene grappled with figuring out the technological and business sides of navigating Blockchain tools as it were, barring them from experimenting with things freely. Yeung and his team of like-minded collaborators started playing around with ideas that would help level the playing field, which ultimately led to Joyn!

For Yeung, founding Joyn led to a deeper understanding of what co-creation means; While collaboration in Web3 is a much-discussed topic, it is important to distinguish between the various types of work. For instance, Yeung explains that co-creation is only a type of collaboration, but with an emphasis on creating something out of nothing. For Web3, this goes beyond the idea of artists creating something together, as developers, business managers, and even the community often have a fair share in the creation.

There's still work to do!

Yeung points out that NFT projects face new and recurring challenges; There aren't yet readily-available tools guiding people through setting up a crypto project. He explains that it feels like each new initiative has to figure out everything from zero themselves.

Another obstacle he noted was sustaining community engagement after launching and selling out an NFT project and navigating the fanbase's relationship. These challenges take energy and money that not all teams may have.

Yeung is excited about how Joyn may help fill the gaps left in the growing Web3 space and looks forward to seeing the emergence of more Web3-native brands that are openly co-created.

Lots of exciting things on the horizon all around. Stay tuned for the next bi-weekly TRIB3S episode!

Thank you! Your submission has been received!
Oops! Something went wrong while submitting the form.

Joyn 2022 recap: year of momentum and gratitude
10k+ art submissions, dozens of exhibitions around the world, lives were changed, we love you, and there’s a lot more to come. Read the post tho.
About Joyn
Community
News
Joyn 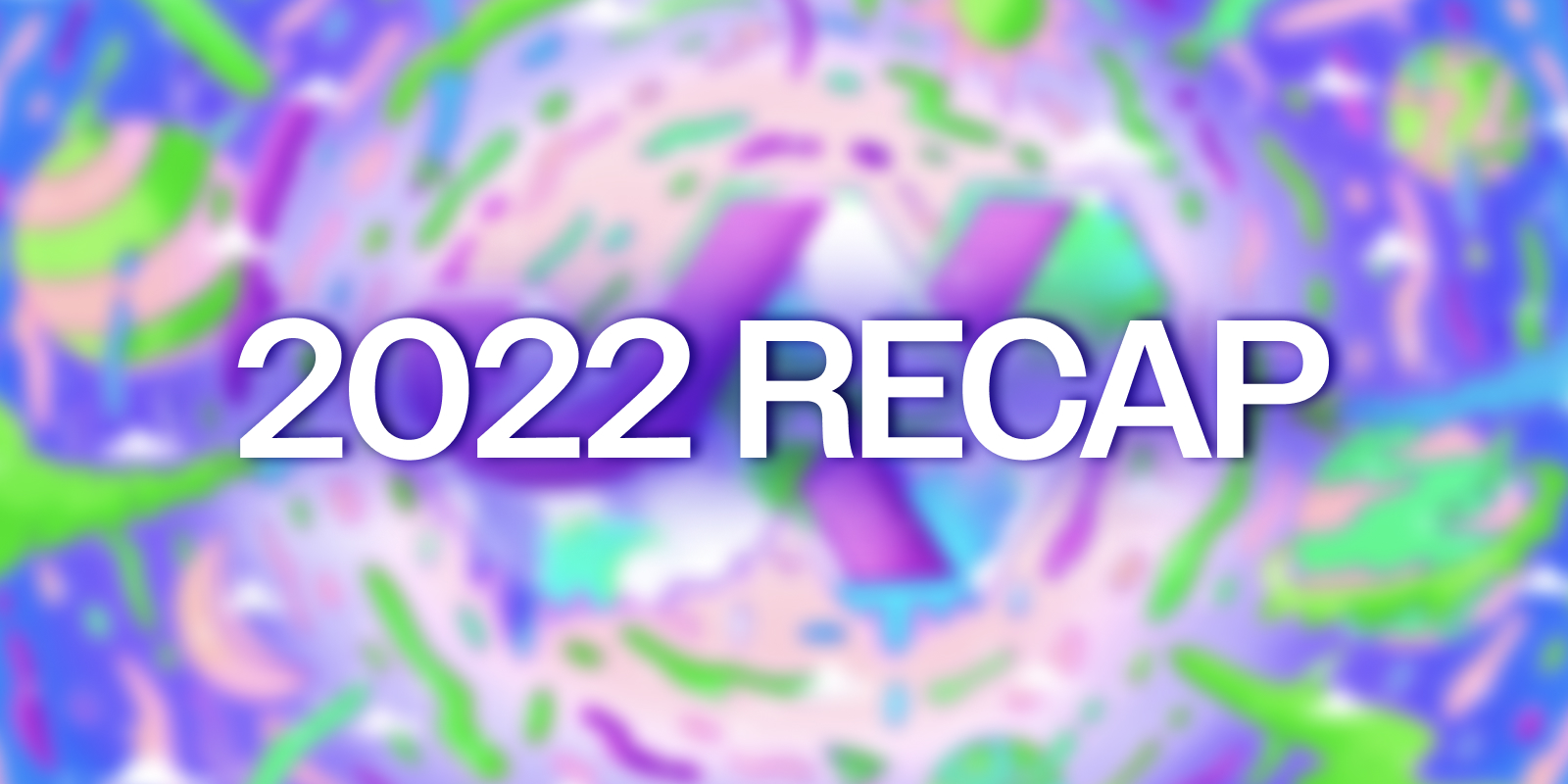 Co-Creation in Web3: Joyn Collaboration with Ninfa x Superchief for an NFT.NYC Artist Open Call
On June 2nd, Joyn powered an open call for artwork submissions, providing an opportunity for artists to exhibit at Ninfa x Superchief show during NFT.NYC 2022. The open call attracted nearly 150 applications across different mediums and countries. Curators from both Ninfa and Joyn worked together to nominate pieces from a mixture of established and emerging artists, in line with the artistic direction undertaken for the show. After several weeks, ten finalists had their work selected for the final exhibition at Superchief Gallery in New York on June 20th.
Community
NFT Gallery
Aleksandra Art 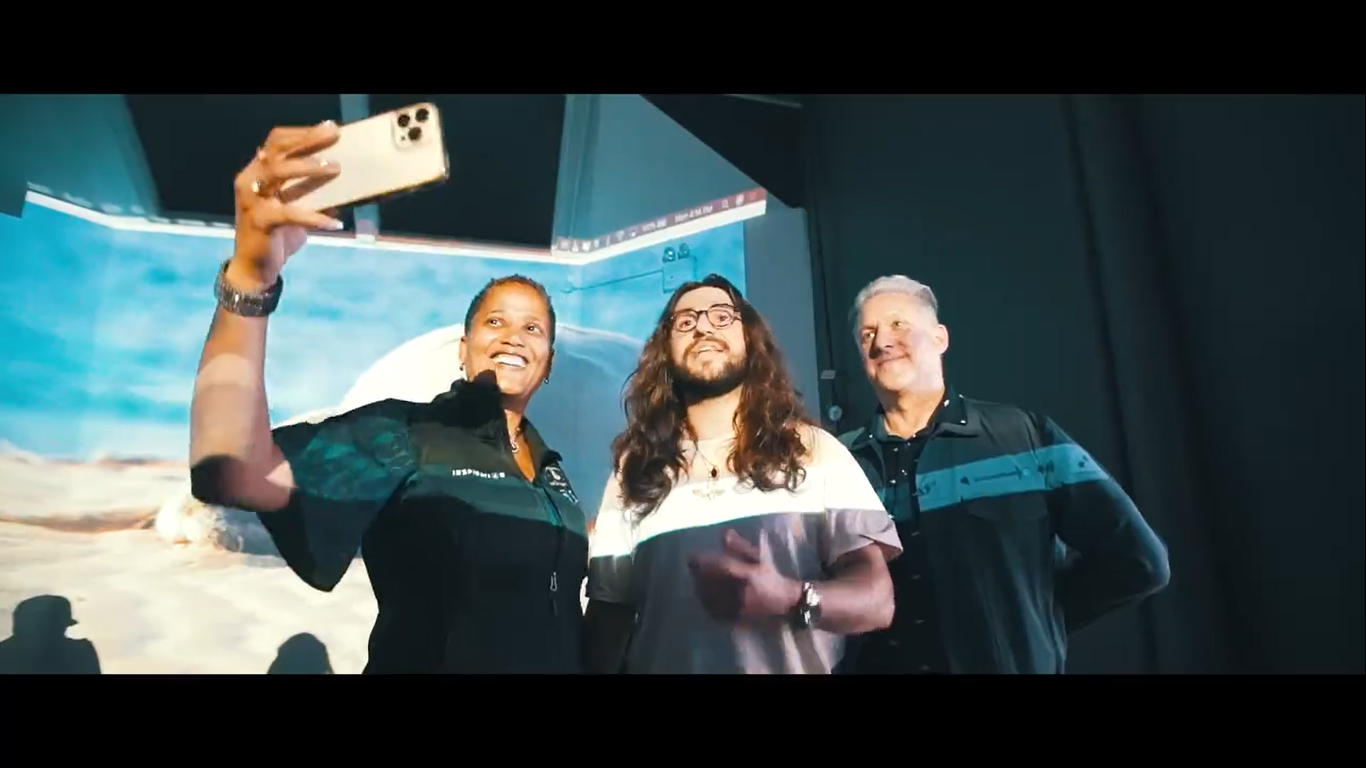 In talks with Andrea - the creator behind Crown and Palette 👑🎨
Andrea is a Canadian multi-disciplinary artist who loves to create intuitive conceptual artworks inspired by the spiritual realm, astrology, and female empowerment themes to create a space for healing and self-awareness of one's unique soul vibration.
Creators
Interview
Joyn 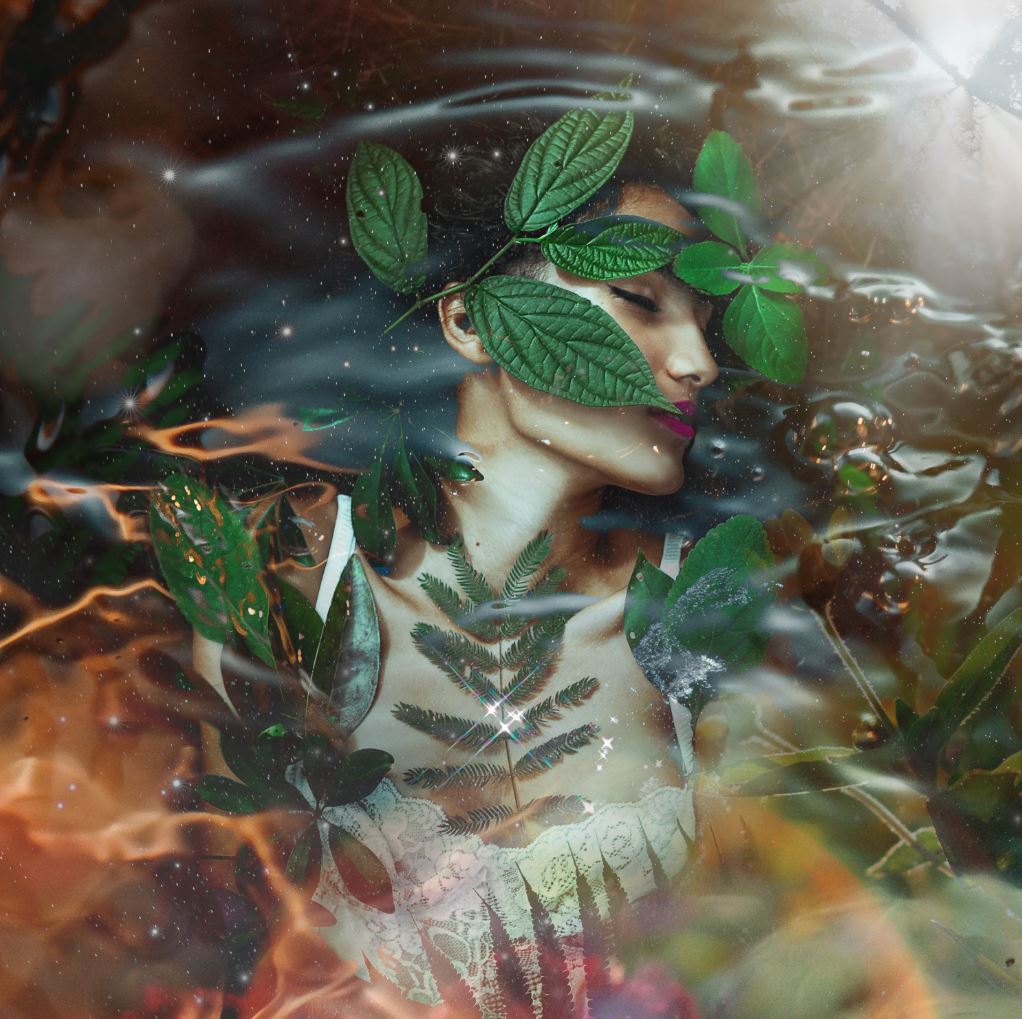 Overcome Creative Block with Community Support
Creative block happens to even the most prolific media producers. Even though it comes and goes, it’s important to keep it in check. There are a few good ways to break out of this state of mind; some are even unique to the context of web3 co-creation. Let's explore these solutions together in our new blog
Community
About Joyn
Creators
Joyn 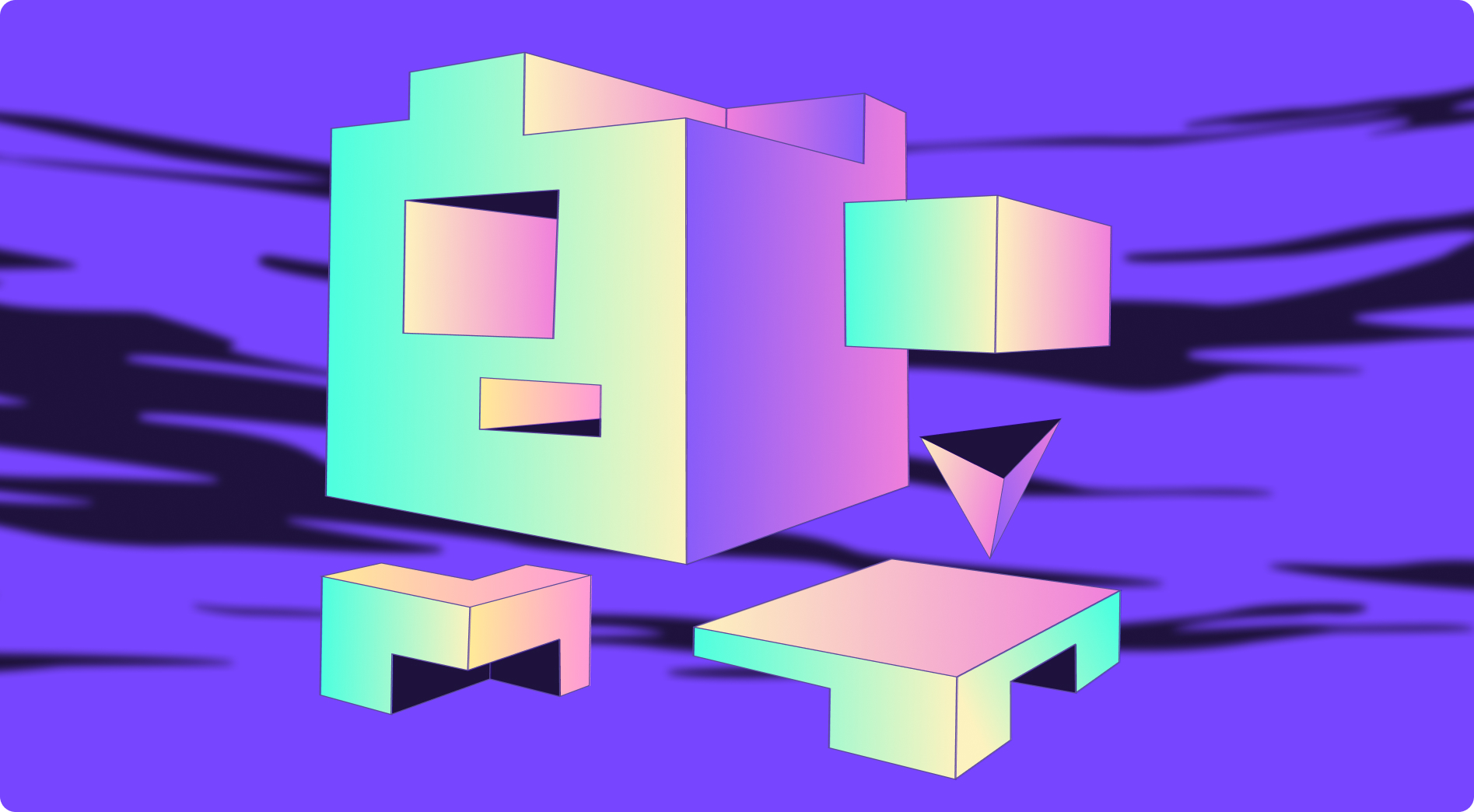 Launching TRIB3S: Pilot episode with Joyn's Co-Founder Michael Yeung
During the first episode of TRIB3S, Aleksandra Artamonovskaja sits down with Joyn co-founder Michael Yeung. They discuss Yeung's journey down the Web3 rabbit hole, the challenges creators and founders face navigating in this growing and turbulent ecosystem, and his sights on the future.
About Joyn
Joyn

Creator's journey and new project NO NAME Studios discussed in interview with Boxhead
With NO NAME Studios, I intend to bring that philosophy to the world of fashion and digital apparel. The main mission is to rethink fashion and adapt the traditional fashion market into a community-driven, fair, and open vision within the digital realm and in the metaverse.
Creators
Digital Fashion
NFT collection
Joyn 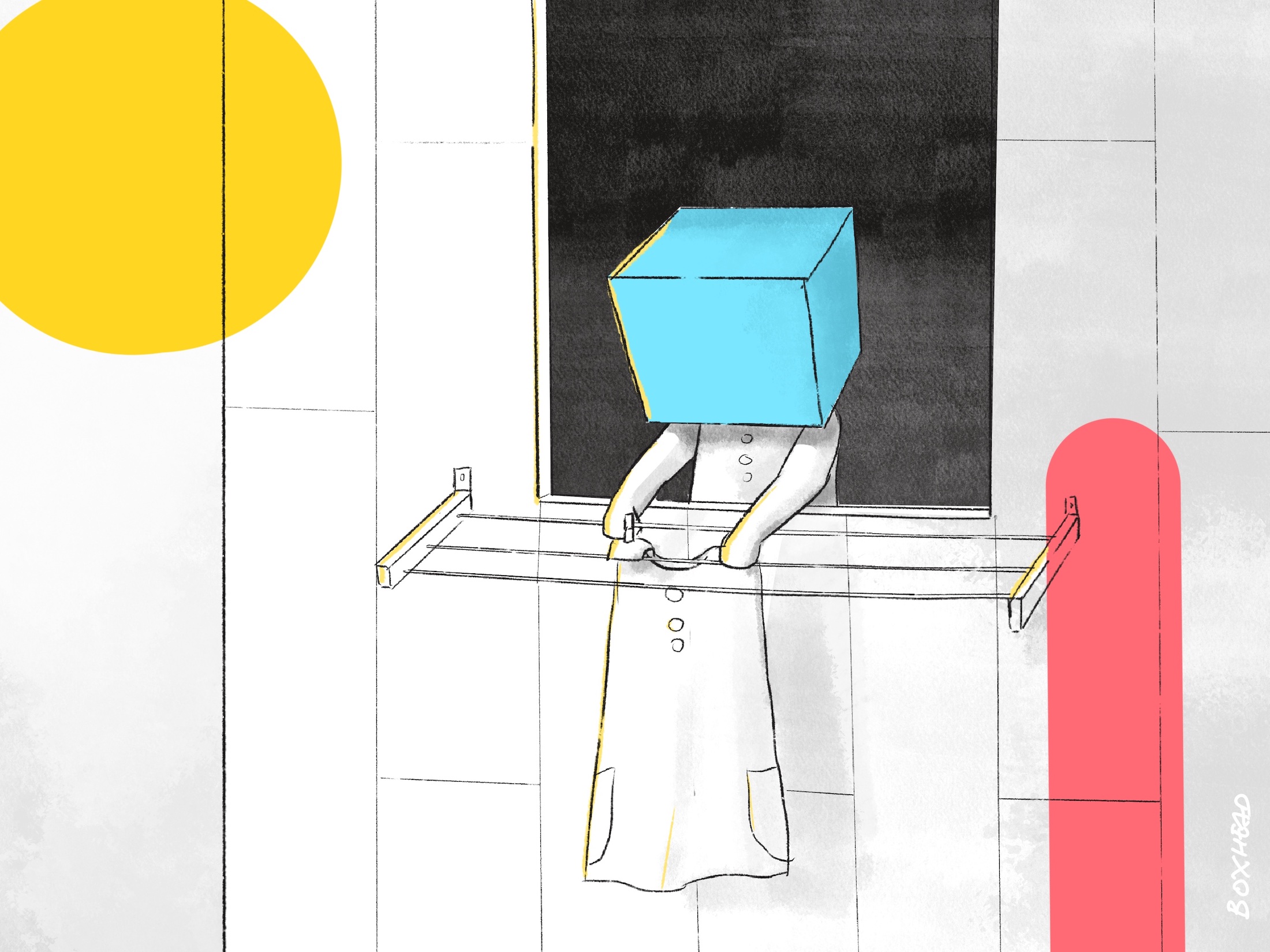 Interview with Hiena, the creator behind ‘Our Coastline’ NFT collection
Hiena is a digital painter and animator from Croatia with a background in design, illustration, and branding. Inspired by street art, design, and the aesthetic of classic, handmade animation, Hiena uses artwork to reflect the human touch in visual art. The artist speaks about their creative roots and new NFT collection, Our Coastline.
Handmade
NFT collection
Creators

Web3 Media Collaboration Platform Joyn Raises US$3.5M
• The seed round was co-led by IOSG Ventures and GBV Capital. • The recent funds will be used to scale the platform and fund community development. • Joyn is currently preparing the launch of its closed alpha, where the initial collaborative projects will be incubated.
News
Press Release
About Joyn
Joyn

(Re)Introducing the Joyn Community
Joyn’s community is meant for people who are passionate about the long-term potential of Web3, and who want to test their skills & push the boundaries. Our Community Programs are designed to level the playing field for emerging web3 creators by giving them the power to make an immediate impact — so that promising projects can receive the support they need to flourish.
Community
Creators
Joyn

The Inspiration Behind Joyn, the Launchpad for Creative Collaboration in Web3
Joyn’s mission is to provide a platform, a community, and to democratize opportunities by connecting quality ideas with quality partnerships, allowing them to become a reality. We aim to become the place where creators, collaborators, intellectual property holders, supporters, and patrons can connect to turn ideas into new web3 media projects. These human connections serve as more than conduits for obtaining resources necessary for building.
Roadmap
Vision
About Joyn
Joyn 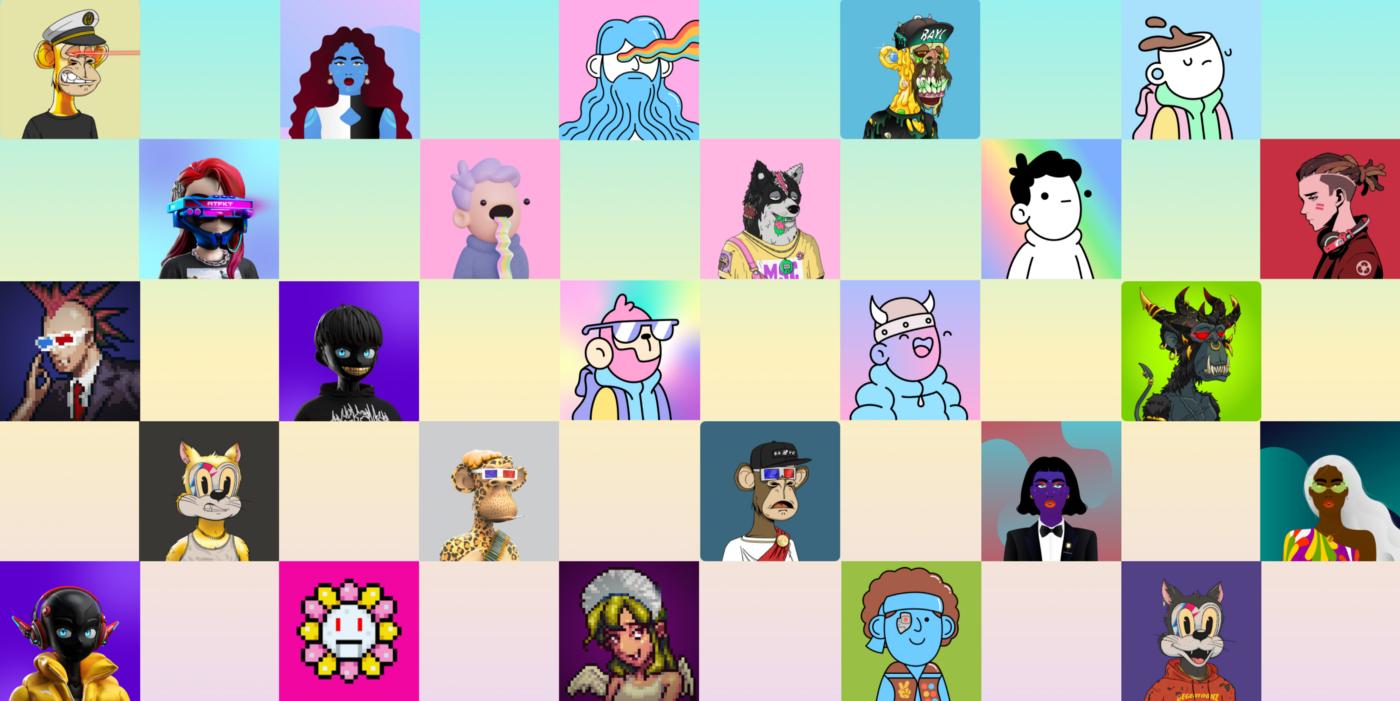 Introducing Joyn: Collaborative Media Creation for the Web3 Era
We built Joyn to be the place where the next great Web3 media projects can be made from the ground up. It's a creative hub where ideas can be shared, refined, and remixed through open co-creation. The platform gives creators a way to discover and connect with others who share their vision — whether it’s to create the next viral NFT project, make a groundbreaking film, or author a great piece of literature with dozens of other writers.
Creators
About Joyn
Joyn